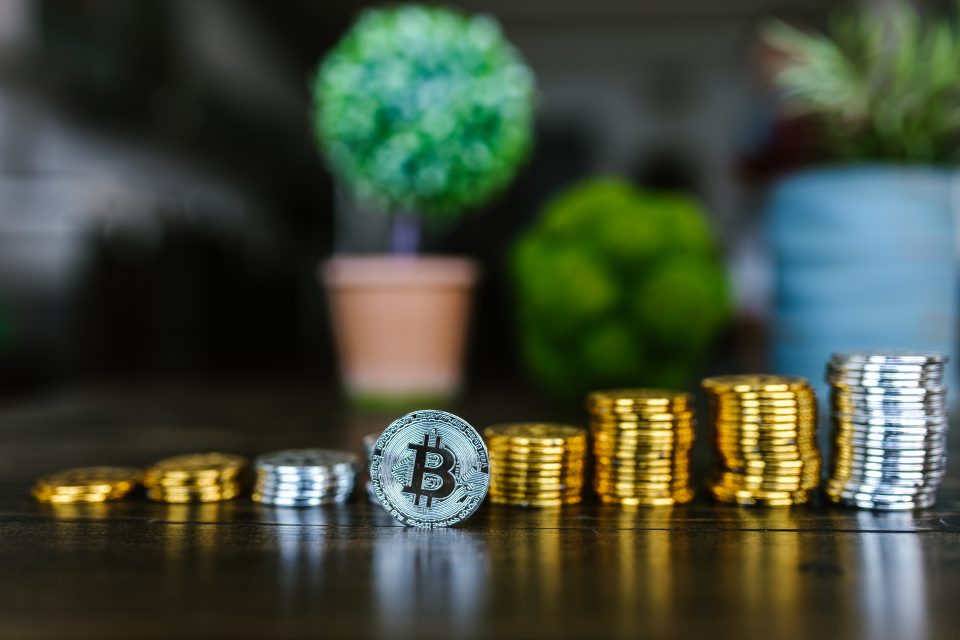 The fast-paced growth of the cryptocurrency industry has recently drawn attention to its carbon footprint. A report on crypto trends from the World Economic Forum notes that bitcoin mining alone is estimated to account for 0.5% of global electricity consumption, using up more power than Sweden does in a year. Given how regulators are moving to legislate cryptocurrency, strong public opposition to bitcoin on an environmental basis will likely influence regulators’ decisions. Now, the industry is currently on its feet and looking into sustainable solutions. In this article, we’ll take a look at how “green” Bitcoin and cryptocurrencies are in 2022.

The Environmental Impact of Mining Bitcoin

Bitcoin is the oldest, most popular, and most expensive cryptocurrency in the world. Established in 2009, Bitcoin is created, distributed, traded, and stored on a decentralized ledger system called blockchain — which is like a giant spreadsheet recording every bitcoin transaction ever, except in a very secure and anonymous way. When you trade Bitcoin, keep in mind that there’s only a finite number in the world — 21 million bitcoins, to be precise. Currently, there are 18.7 million bitcoins in circulation.

New bitcoins are only released into circulation through mining, a process that requires heavy computing power to solve cryptography puzzles and verify transactions. We explained in our post called Bitcoin Mining in Plain English how Bitcoin utilizes the Hashcash verification of work. You need to make a hash from an assortment of bitcoin blocks, but you can’t just solve the problem by guessing. You’ll need to test various squares and demonstrate your information is real. Once you settle this proof-of-work, you’ll receive your reward in bitcoin.

This process takes a lot of effort. and there are even mining pools where excavators meet up to work on a single puzzle then share the prize after they succeed. In fact, experts estimate that the final bitcoin won’t be mined until 2140. The downside is that bitcoin mining operators consume a lot of energy through powerful computers. You’ll need to keep these “mining rigs” running 24/7, and this is why bitcoin miners try to move to areas with cheap electricity to maximize their profits.

Before crypto mining was banned in China, miners would travel from provinces with inexpensive electricity generated by fossil fuels to those powered by hydroelectricity during the wet season. Since the ban, however, miners have moved to countries like the US and Kazakhstan, countries that utilize natural gas and “hard coal” respectively. All this activity produces megatons of carbon dioxide, not to mention electronic waste, as specialized mining hardware quickly becomes obsolete.

A single Bitcoin transaction consumes 980 kWh of electricity — enough to power an average Canadian home for more than three weeks.

How Crypto Mining Can Be Eco-Friendly

Market participants must actively work together to realize a low-emissions future for crypto. Recently, members of the Bitcoin Mining Council — a group of leading Bitcoin miners in North America — met Tesla CEO Elon Musk with the aim to improve cryptocurrency sustainability through disclosing and promoting green energy use. However, this does not change the natural incentive for miners to search for cheapest and most reliable sources of power.

The industry should find better solutions. For instance, Ethereum is transitioning away from the proof-of-work model to a less energy-intensive validation mechanism called proof-of-stake. Case in point, Cardano is being tested as the world’s first peer-reviewed blockchain; compared to Bitcoin’s seven transactions per second, Cardano can achieve 1000 transactions per second using proof-of-stake. Fortunately, it’s becoming easier to trade Cardano and similar native tokens around the world, as companies like Valour provide investors in Europe with access to leading ETPs.

There are also altcoins like SolarCoin, which incentivize positive real-world environmental activity by creating one SolarCoin for every megawatt hour generated from solar technology. While SolarCoin has yet to take off and streamline their process, the idea is clear: there are ways to use cryptocurrencies without sacrificing the environment in the process. Industries must accelerate research and development to maximize renewable energy for cryptocurrency.

What should you pay attention to improve Forex trading?

What should you pay attention to improve Forex trading?

An Overview Of Tether Wallet’s Features And Functions